Seattle Public Utilities and the Fire Department are investigating what went wrong Saturday when two hydrants failed as firefighters battled a West Seattle house fire. The house was a complete loss, and one firefighter was slightly injured. The homeowners were on vacation.

The house was a complete loss, and one firefighter was slightly injured. The homeowners were on vacation.The fire was first reported about 5:25 p.m. at a single-family home in the 10200 block of 41st Avenue Southwest in the Arbor Heights neighborhood.

The first firetruck arrived seven minutes later, nearly twice the typical response time of four minutes. Seattle Fire Department spokesman Kyle Moore said engines at the closest fire stations were on another call performing CPR on an infant.The fire was “well involved” by the time firefighters arrived, he said, and a thick, black column of smoke could be seen for miles.

The first and closest hydrant failed to provide enough water pressure, and the second hydrant, farther away, didn’t work at all, Moore said.

A third hydrant, one that worked, was finally found about 11 blocks from the home, Moore said. Hoses were connected for several hundred yards, and nine fire engines were needed to keep the water pumping to the house, he said.The house was quickly lost and in danger of collapsing so firefighters focused on preventing the spread of the fire to adjacent homes, two of which were slightly damaged, Moore said. One firefighter was taken to Harborview Medical Center, where he was treated and released for minor burns to his face.

Fire marshals think the West Seattle fire was caused by the spontaneous combustion of old charcoal or wood that ignited items inside the attached garage. Damage to the house and the two nearest homes was $430,000, he said.

Moore said a fire engine typically holds 500 gallons of water, which is enough to handle two bedrooms, but not a fully engulfed house. Fire crews practice and prepare for such situations, he said.

“If fire hydrants fail,” he said, “you have to have a backup plan.”

The family of four returned from vacation and were put in a hotel with help from the Red Cross, said Jerri Anne Forehand, a volunteer with Arbor Heights Community Church. The church is asking for donations to help the family, which has two school-age children and needs to find a place to rent.

“A lot of my friends live in this neighborhood,” Forehand said of the malfunctioning hydrants. “There’s a lot of concern.”

So, what could have gone wrong? “We don’t know what caused the problems,” Ryan said.

When utility workers returned to the neighborhood Sunday and again Monday, the hydrants worked fine, he said.

Investigators will look at several theories, Ryan said, including the possibility that a hydrant was somehow stuck from too much torque when fire crews tried to open it.

Some parts of Seattle that were annexed come with older and smaller infrastructures, Ryan said. Regardless, he said, 4-inch mains are usually not a problem for firefighters.

Hydrants in the city of Seattle are inspected annually. On average, 200 out of the city’s 18,000 hydrants needed some “remedial work,” Ryan said.

Moore said those hydrants are generally repaired within eight hours of detection, and are fixed by utility crews and retested by firefighters.

Ryan said there’s never been a loss of life in the city because of malfunctioning hydrants — partly a result of longtime cooperation between city departments since the Great Fire of 1889.

“We’ll improve our system,” he said. “People shouldn’t be worried now. They’re not at risk.”

< BACK TO ALL BLOGS 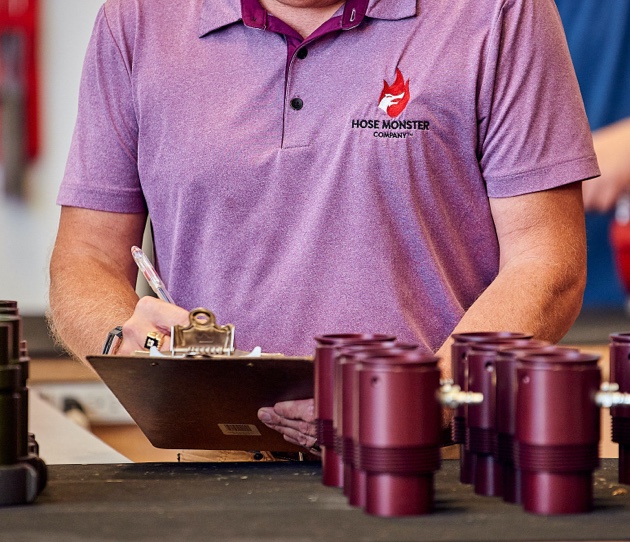 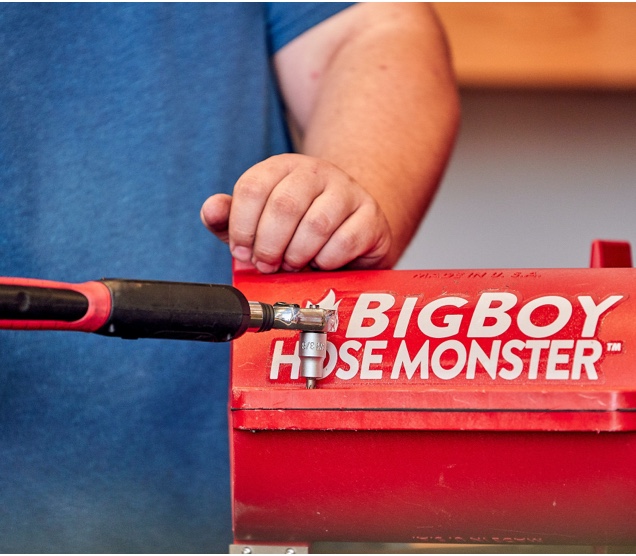 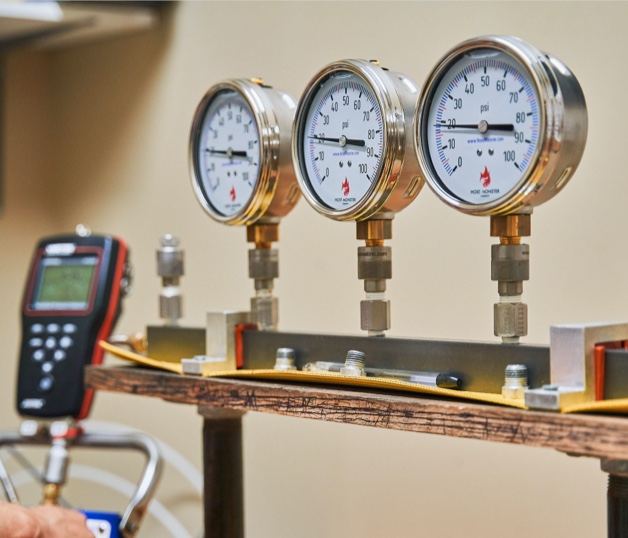 Get updates via email about our latest blog posts and industry updates.